Campus was a rejuvenated version of Portfolio. In addition to short stories, the editors included timely features and announcements "that would prove of interest to the Denison student." Campus was published between 1946 and 1957. Acknowledgments: Joshua Finnell (Humanities Librarian); Courtney Vinopal (Class of 2013); Daniel Carlson (Class of 2015); 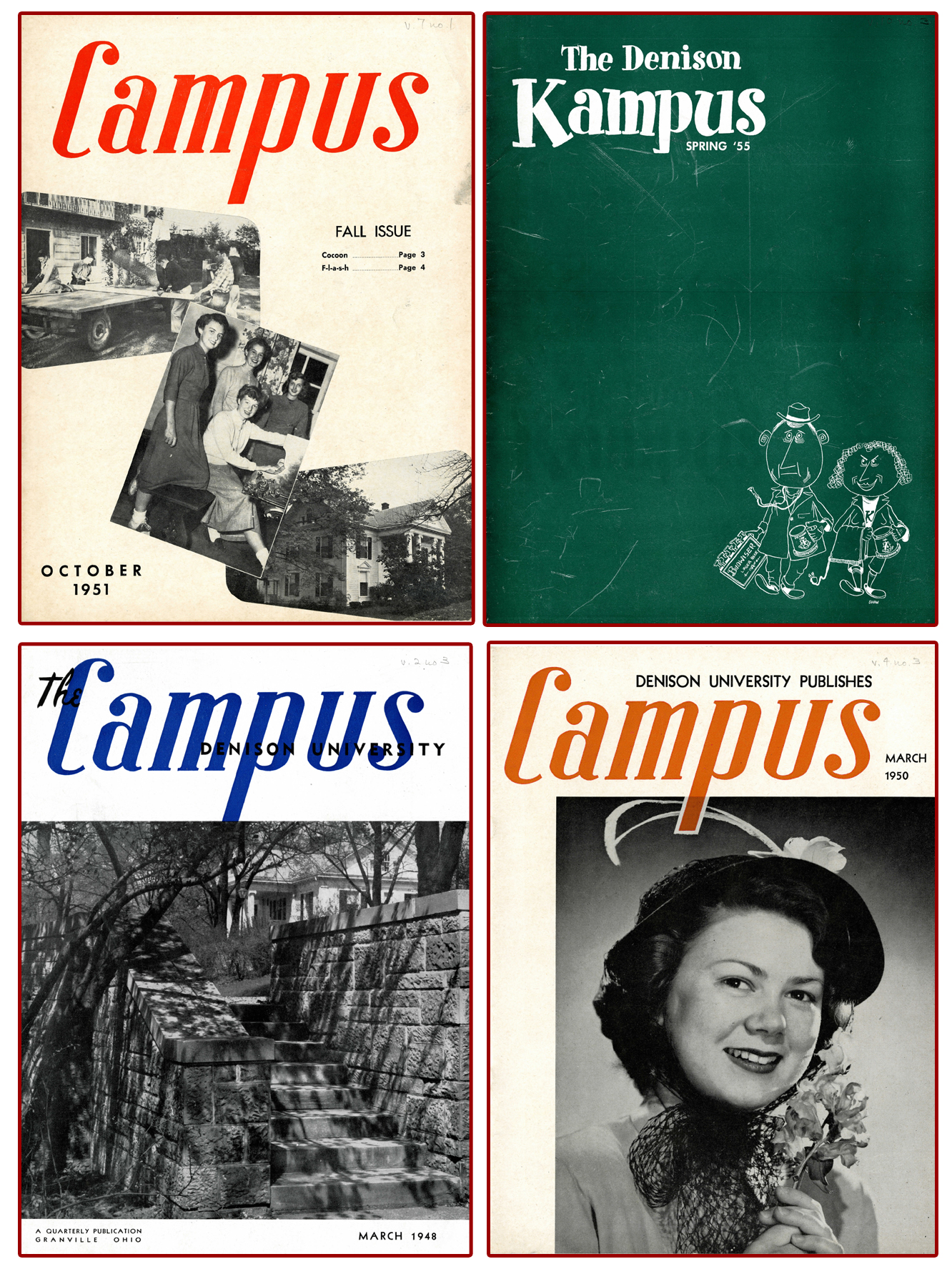